An aid worker returns to the town he worked in during the Angola civil war, and finds a people determined to rebuild, but traumatized by the enduring legacy of a horrific war, in which brother killed brother. Starting at the southern border, he waits for his cameraman to arrive via road form South Africa - until the cameraman is refused entry at the border. Carrying a spare Sony camera, he turns it on and turns around, and sets off across Angola to hitch to the iconic town of Kuito, in the country's highlands. Traveling via jeep, minibus, coach and motorbike, he meets traders, drivers, travelers, returning refugees and war survivors, and hears their stories. Includes striking Cold War-era archive footage. 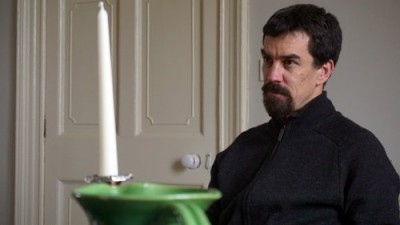