Angola - Saudades from the One Who Loves You

He wrote: "Angola is hungry for a new future. After 27 years of war, there's been peace for 3 years now". He wrote: "Around here people ask, 'Will Angola rise from the ashes and be rebuilt again?'" ... An unknown voice reads letters which take the viewer on a journey across different realities of Angola. Between streetboys and fashion models, we encounter a kaleidoscope of characters and colours that turn around the striking contradictions of poverty and plenty in one of Africa's largest producers of oil and diamonds. The film was made in collaboration with Angolan singer Paulo Flores. Together, film and music create poems and fragments out of the enigma that is Angola. 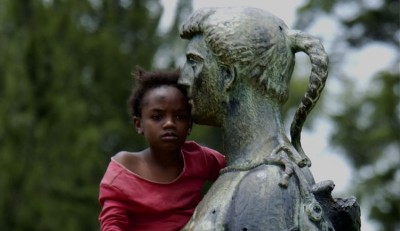