This dark narcotics thriller is set against the violent background of the amphetamine and cocaine trade. Based on a series of police-instigated killings that took place in New Orleans in 1980, The Algiers Murders is a relentless narrative of power, manipulation, murder, corruption and degradation. In a world turned sour and sordid by tarnished ideals, one man is on a quest for redemption and justice. With a strong local and international cast, this crime drama is set in a city of many nationalities and accents, driving home the point that it could be anywhere. 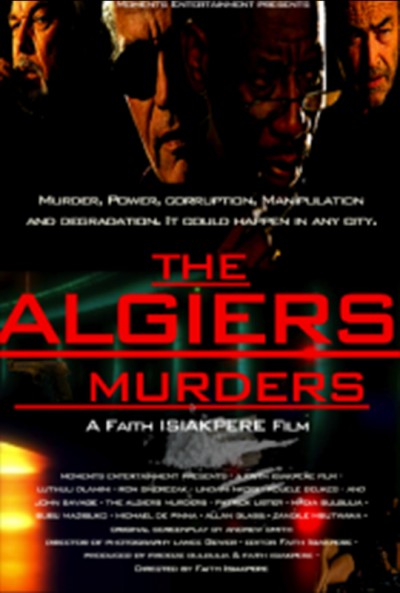