A look into the little-known story of the birth of African cinema as told through the life of Zalika Souley, the first professional African actress. Once a legendary onscreen "bad girl," Souley worked with celebrated directors including Niger's Oumarou Ganda and Mustapha Alassane in roles that spanned from a horse-riding desperado to a hard-edged prostitute. Souley would go on to become a seminal figure in Post-Colonian African film. More than a chronicle of Souley's extraordinary career, however, this film also presents a wealth of rare archival footage, and an unprecedented look at 1960s Nigerien cinema, when a thriving cottage industry produced Westerns, detective films and action thrillers. ~ Baseline StudioSystems 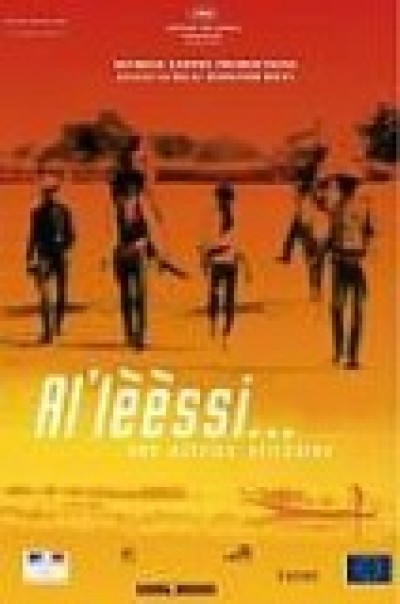