Al-Halqa - In the Storyteller's Circle

For centuries the most talented storytellers have been performing their craft in the unique market square Jemâa El Fna Marrakesh. Recently, they have been declared as "Intangible World Heritage" by the UNESCO. Abderahim is one of the most well known storytellers on the square. He takes his son Zoheir on a journey through Morocco. Zoheir experiences that there is much more to storytelling than just voice, rhythm and intonation. He has to learn that the first story to know is your own. 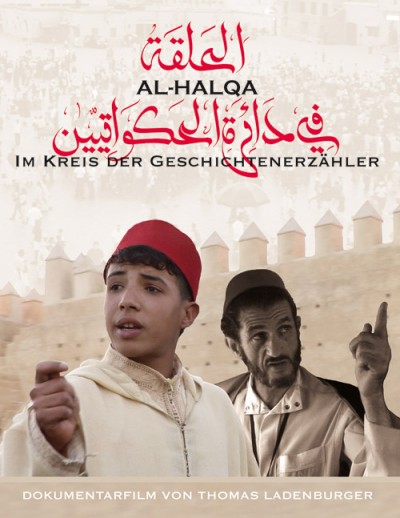