James Phillips - Famous For Not Being Famous (2003)

A film about the life and times of South African cult rocker, James Phillips. His music was born at the same time as the Soweto Riots and then fused in a strangely comfortable way with the punk music explosion. His songwriting bloomed through the apartheid regime’s darkest years and into the dawning of the new South Africa. Despite his often arrogant and undisciplined way of approaching his life, the legacy he leaves is that of one of the most aware, articulate and passionate artists to have been produced by this strange land. 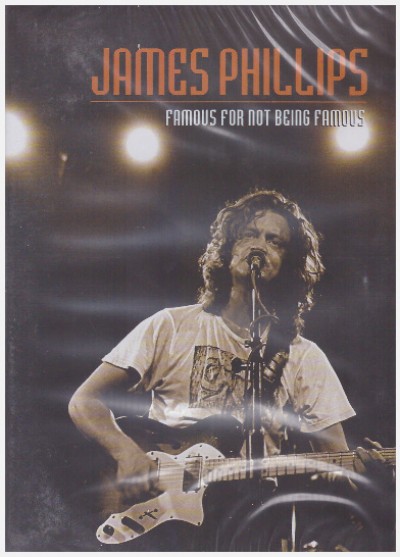