Indochina, Traces of A Mother

Between 1946 and 1954, over 60,000 African soldiers were enlisted by the French (often involuntarily) to fight the Viet Minh. Through the story of Christophe, a 58-year-old Afro-Vietnamese man, we are confronted with the ambiguities born of the marriages between these soldiers and Vietnamese women. Christophe, like so many other children, was shipped back to Africa by the colonial army after the war, and would never again see his mother..
Mora Kpai poetically relays the stories of some of these African veterans and children, including Christophe as he grapples to come to terms with his past and identity. 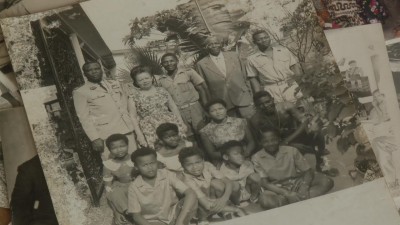