Cape Verde, 1964. At the feet of a mighty volcano, the traditional Cape Verdean society is undergoing a steady change. The old land-owning aristocracy is disintegrating. A class of "mulattos" begins to emerge, with a trade-based financial power that threatens the landlords. A new identity arises, a mix of old and new, of African and Portuguese culture, sensual and dynamic. The songs of Cesária Évora follow this inevitable transformation. From the novel by Henrique Teixeira de Sousa 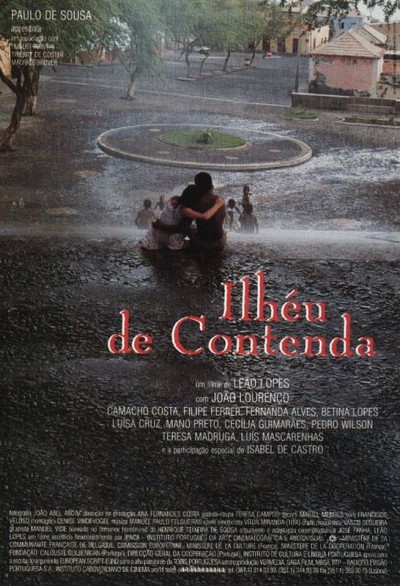