South-eastern Cameroon, a man has wandered the jungle and the muddy banks of rivers for several years looking for an animal unknown to zoology: the Mokele-Mbembe. Pygmies met by the explorer during his travels describe this animal as a kind of rhinoceros with crocodile tail and snake head. Some say they have already met it near the river. Is it a real animal or a mythical creature? The explorer has long been convinced of the existence of this beast. He takes us on a relentless quest to find traces of the animal in a universe where likelihood get confused with legend, bringing us back to the roots of belief and fiction. 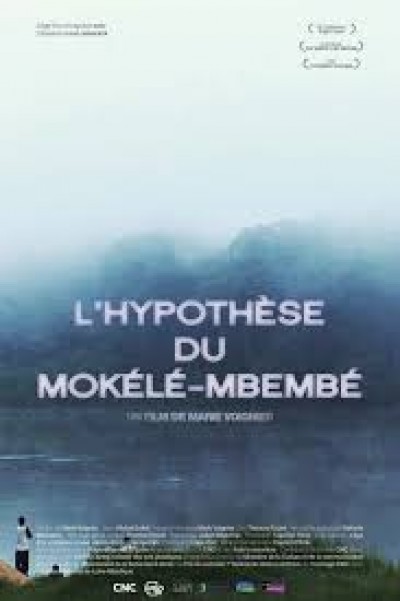