Sitakili, a Sahara desert town, lives under the dictatorship of one man, Guimba Dunbaya, and his son Janguine. Kani Coulibaly has been engaged to Janguine since birth. Now a beautiful young woman, many are those who would court her. Yet no suitor dares come out in the open, such is Guimba's reign of terror. During a courtesy visit to Kani, Janguine falls for Meya, his fiancée's mother, and wants to marry her. To satisfy his son's whim, Guimba banishes Mambi, Meya's husband. Mabi takes refuge in a village of hunters and organises an uprising against the tyrant… 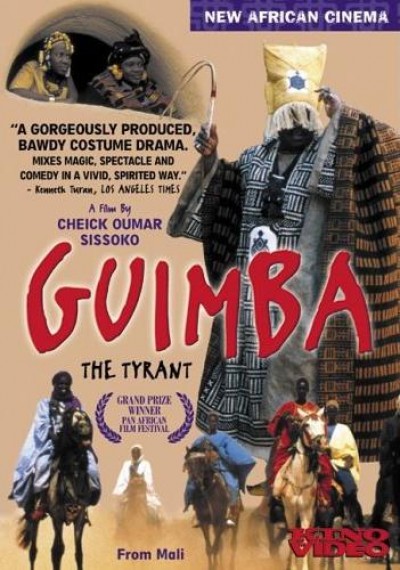