In his debut documentary, Dylan Valley explores the untold Creole history of Afrikaans, using what he knows best: HipHop, humour and personal perspective. The film follows a group of local artists creating the stage production (or 'hip-hopera'), AFRIKAAPS, as they trace the true roots of Afrikaans to slaves in the Cape.
The play, and the film, reclaims and liberates Afrikaans from its reputation as the language of the oppressor, taking it back to the people who own it.
Features music from Jitsvinger, Kyle Shepard, Emile (black noise), Moenier Parker, Shane Cooper, Blaq Pearl, the powerhouse bboy, Bliksemstraal, and the poetic genius of Jethro Louw. 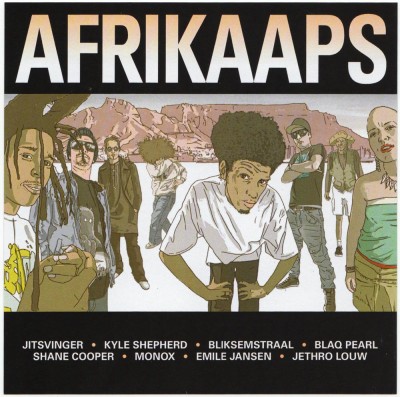