The Great Dance is a fascinating documentary that examines the unique relationship between the Kalahari Desert Bushmen and the harsh landscape of the Kalahari Desert in Southern Africa. Filmed through the eyes of !Nqate, a hunter, the documentary follows the life of !Nqate as a hunter and tracker. The film is the raw and poignant story of !Nqate’s survival, as told in his own words. The never-before-seen footage of the death-defying ‘chasing hunt’, for which the Kalahari Bushmen are famous, makes this a unique and remarkable cinematic experience. 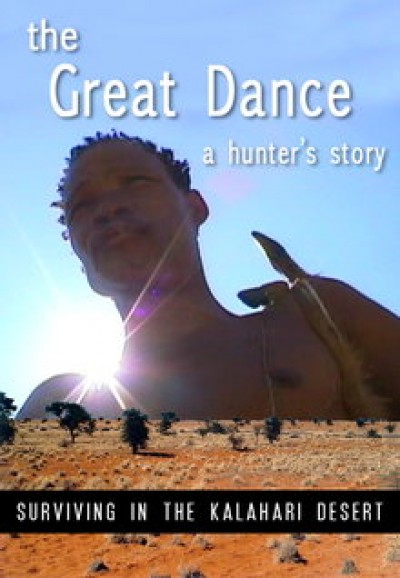