Kojo is a taxi driver living and working in Ghana. Sleeping on his break he is awoken by a beautiful young travelling actress called Cynthia. She's in Ghana for the day and hires Kojo to show her some tourist attractions. The day ends with a sexual encounter and a reluctant promise from Cynthia to invite Kojo to England. Four months later, Kojo arrives on Cynthia's doorstep. Filled with ambitions of making money and for filling his dreams of succeeding as a poet, he soon realises that the grass isn't greener on the other side and people are not what they seem. 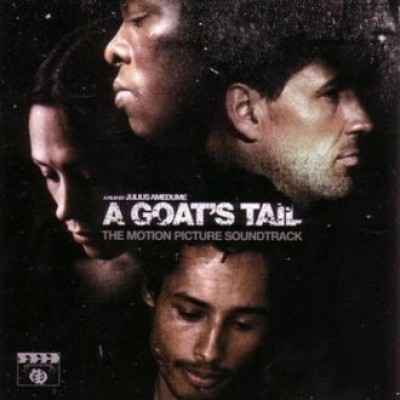