What value does a stable democratic nation in Africa hold for the region and the world? In this engrossing documentary, Ghana's pivotal 2008 presidential election serves as a backdrop for a remarkable insider's perspective into the complex social and political machinations of a new democracy struggling for legitimacy.
An African Election is a political documentary that exposes the never-before-seen, nitty-gritty of political electioneering in Africa. It captures the intrigues of political campaigns; the almost carnival like atmosphere that is laced with fear of the unknown and the danger that lurks behind-the-scenes. 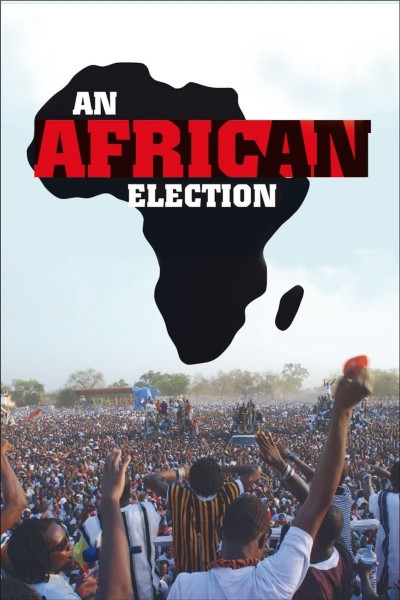