Ghosts of Amistad: In the footsteps of the rebels (2014)

In this powerful and highly original account, Marcus Rediker reclaims the Amistad rebellion for its true proponents: the enslaved Africans who risked death to stake a claim for freedom. Using newly discovered evidence and featuring vividly drawn portraits of the rebels, their captors, and their abolitionist allies, Rediker reframes the story to show how a small group of courageous men fought and won an epic battle against Spanish and American slaveholders and their governments. The successful Amistad rebellion changed the very nature of the struggle against slavery. As a handful of self-emancipated Africans steered their own course for freedom, they opened a way for millions to follow. 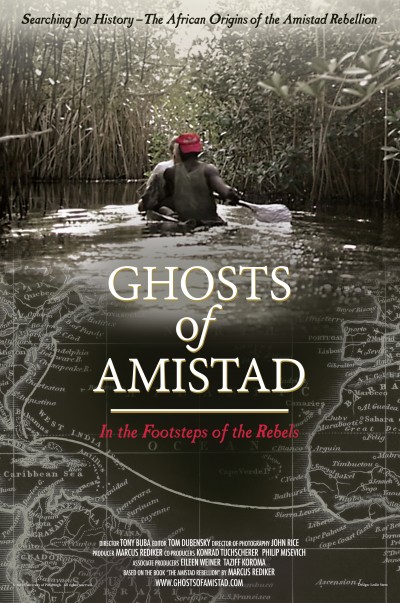