Christianity’s explosive growth in Africa is part of a startling reversal in world history. Christianity is no longer the religion of the West. Over two-thirds of the world’s Christians now live in the global South—with Africa growing the fastest. We are turning a page in world history. What does it mean? What developments will it foster? 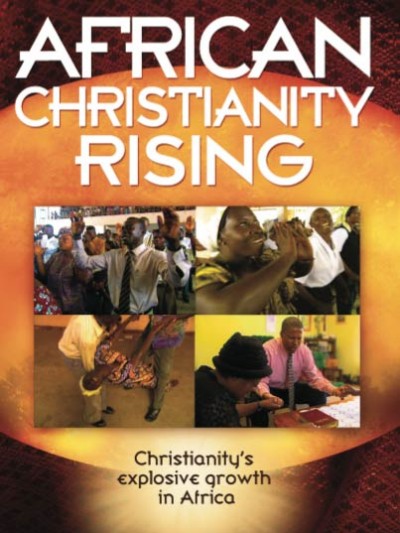