In 1965, Freddy Ilanga, a fifteen-year-old Congolese youth, became Che Guevara's personal Swahili translator during the latter's secret mission in the Congo. Later, the Cuban authorities sent Freddy to Cuba. A temporary stay stretched out to 40 years, until 2003 when he received an unexpected phone call from Bukavu. His long-lost family had finally found him. This is a documentary about migration, displacement, and the high human costs of exile and family separation. 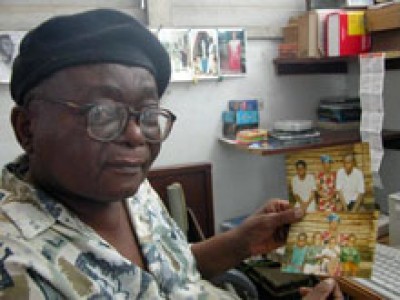