Africa United: Anything is Possible (2011)

The extraordinary story of three Rwandan kids who walk 3000 miles to the Soccer World Cup in South Africa. Using a sack load of ingenuity and sass (and a World Cup wall chart for a map), our pint-sized protagonists set off through the endless horizons of Africa in pursuit of an unlikely dream. And as they walk they gather a tribe - a ragamuffin team - of broken and brilliant characters who help them negotiate a way through a series of glorious, dangerous, hilarious and often bizarre situations. Through these kids, we will encounter an Africa few people ever get to see; experience the hard reality of an epic walk through seven countries; as well as the joy, laughter and hope - 'the ubuntu' - that comes from making an incredible journey together. 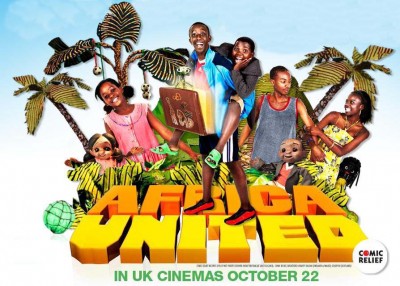