A fictional short film that tells a story of pirates in Somalia, from the perspective of a struggling Somali fisherman.
After becoming obsessed with the subject of Somali Pirates, director Cutter Hodierne convinced his producing partners to embark on a journey to East Africa to research piracy and make a film. What began as a five week trip, turned into three and half months of being robbed, scammed and jailed, before the team returned with a finished film. The movie is cast entirely with Somali refugees, found on the streets of Mombasa, Kenya, 60 miles south of the Somali border.
The film was awarded the Grand Jury Prize in Short Filmmaking at the 2012 Sundance Film Festival. 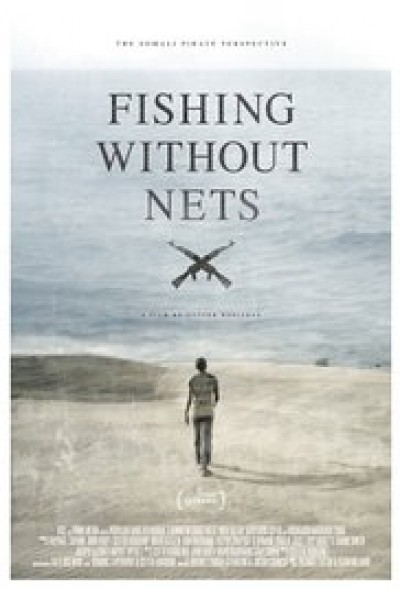