A poignant, humorous, and uplifting documentary filmed in Africa's tallest residential building, located in downtown Johannesburg, that housed more than 4000 people. It gives an honest glimpse of the tragic reality of xenophobia through the eyes of people from every corner of Africa living under one roof. It also conveys a powerful message that through dialogue and understanding, respect starts to take root. This film reveals the courage, heart, hope, beauty and stories of daily struggles of Africans from the rest of the continent living in South Africa today. It has a universal message, while it gets to the heart of life in South Africa and the African condition. 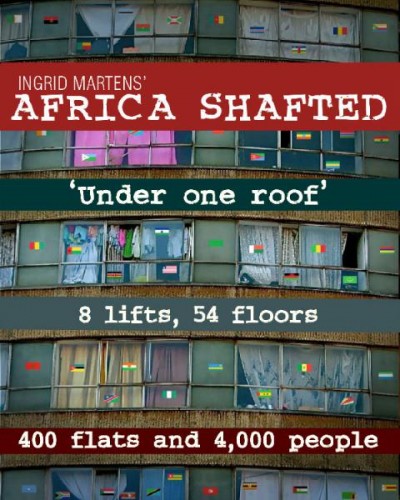