While serving at a National Youth Service Corps camp, two friends find a mystical sculpture in an abandoned shrine in the forest, and one of them decides to take the artwork home. Unknown to them, the sculpture is from the Yoruba goddess Araromire which bestows seven years of good luck on anyone who encounters it, and after the seven years have expired, seven years of bad luck follow. The lives of the two friends begin to change for good, as they become successful and wealthy businessmen. However, after seven years, things start to change for bad. 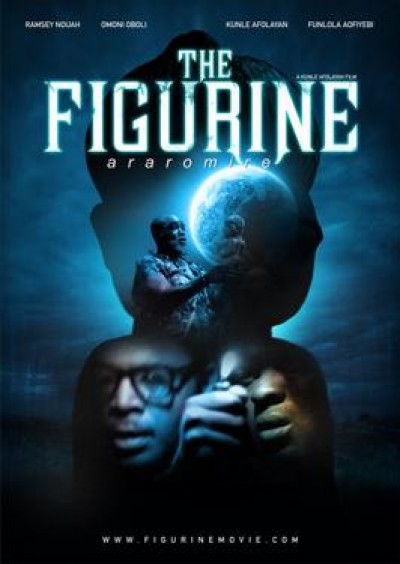