Colour of the Ocean

On the powdery white beaches of the Canary Islands, a German tourist is shocked to find a boatload of African migrants washed up in a tiny boat. Many are dead, and the living are barely that. The tourist goes running for water to help a Congolese man, Zola, and his fading son. But by the time she’s back, emergency crews have arrived, corpses are zipped into body bags and survivors are trucked off to a detention camp. Nathalie goes back to her luxury hotel, while at the camp, Zola tries to puzzle out how to make his way to the mainland everybody else seems so eager to escape.
José is a patrolman who has yet to meet an African whom he trusts. As Nathalie finds herself further enmeshed in Zola’s plotting to avoid deportation, José is pulled closer and closer to a more humanitarian view of the world, one that resembles hers. 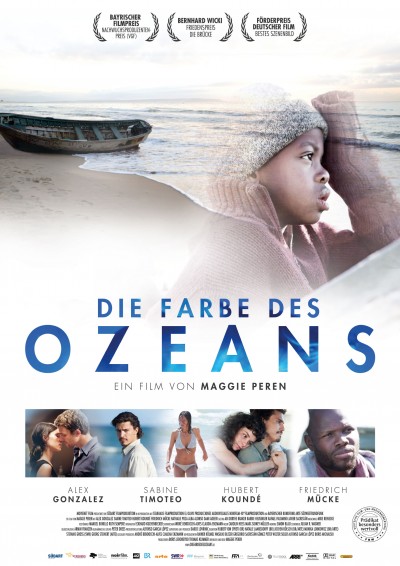