In Eastem Mali, where desert and savannah meet, lies Mopti, a major Muslim city and commercial junction on the Niger river. Every Thursday, merchants from different ethnic groups meet at the market. All the languages spoken in Mali are used in Mopti where bartering reigns according to ancient tradition. This is the “spirit of Mopti”, made up of tolerance, humour, respect for the other, exchange and trade. This documentary describes this spirit through five representative characters: a Dogon, a Bozo, a Peul shepherd, a Tuareg stockbreeder and Bella, son of the city and carter. 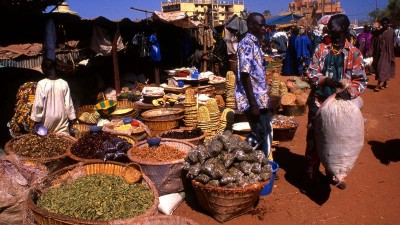