Children of Hampâté Bâ (The)

Souleymane Diamanka grew up at Les Aubiers, a social housing area in Bordeaux. His parents are Fulas from Senegal. In his urban poetry, he "recycles" his father's & mother's tellings, mixed with other influences. Mamadou Dème and Aïchatou Saw, both refer like Souleymane to Fula culture. They live nearby Paris. Mamadou was born and grew up in Senegal, whereas Aïchatou did so in France. While being very much involved and committed to French society, all three are, in their own ways, "filled" with the powerful culture of their forefathers. Through them, the film explores several issues: transmission between generations, the link to one's country of origin, the position in French society of immigrants and their descendants. 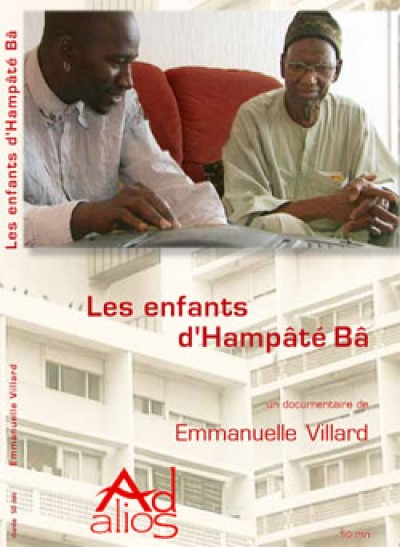