This unique music-led film looks at recent political events in Egypt, Turkey and Lebanon through the lens of the famous story collection known as One Thousand and One Nights. The film uses the metaphor of Shahrazad - the princess in the Nights who saves lives by telling stories to the murderous Sultan Shahrivar. It is filmed before, during and after the Arab Spring uprisings and weaves together a web of music, politics and storytelling to explore the ways in which creativity and political articulation coincide in response to oppression. The documentary is led by an impassioned Turkish conductor who leads a performance in Istanbul of Rimsky-Korsakov’s Scheherazade. These scenes are interweaved with theatre performances in Egypt, a young activist in Lebanon and a visual artist who uses Shahrazad as his muse. This is an impassioned and creatively curated documentary by multi-award-winning South African director Francois Verster, offering a new and fascinating take on the Arab Spring. 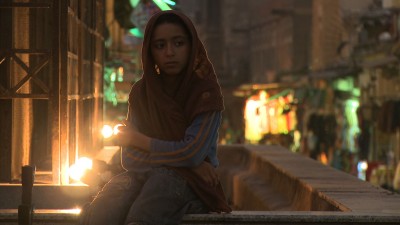