Riaan Cruywagen has been reading the news on television since it arrived in South Africa in 1976. He prides himself in the nickname "The face of news in South Africa" and his record of the longest serving Afrikaans news reader in the world. In the context of South Africa's spectacular transformation to democracy, Riaan explains how his professional ethics have kept him in the news reader's seat. What does he feel now looking back, did he and does he believe the news he reads? 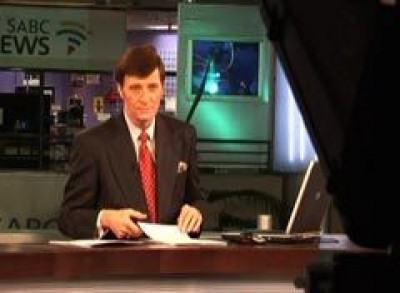