Set in a futuristic Johannesburg, aliens first made contact with the earth 30 years previously. Humans were waiting for a hostile attack, or giant technological advances, but neither came. Instead, the aliens were refugees, the last survivors of their home world. The aliens were set up in a makeshift home in South Africa’s District 9 while the world’s nations decided what to do with them. Control over the aliens has been contracted to Multi-National United (MNU), a private company uninterested in the aliens’ welfare, that will receive tremendous profits if they can learn how to use the aliens’ weaponry. So far they have failed, as activation of the weaponry requires alien DNA. The tension between the aliens and humans comes to a head when an MNU field operative, Wikus van der Merwe, contracts a mysterious virus that begins changing his DNA. 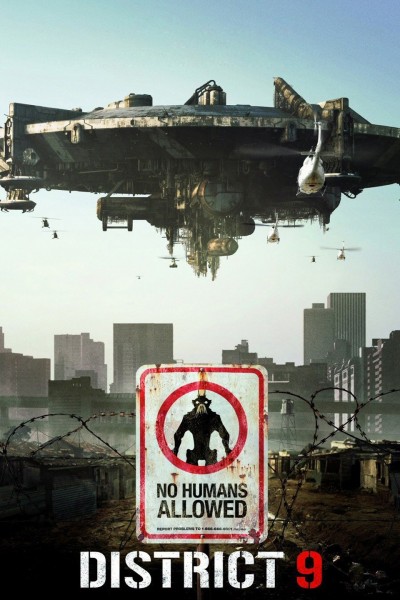