It’s Me, Anna is based on two top-selling novels by Afrikaans author Elbie Lötter and tells the harrowing story of Anna Bruwer (played by Charlenè Brouwer) who avenges years of abuse suffered at the hands of her stepfather. The viewer is drawn into the distressing and painful world of child sexual abuse, encountering the victims, the active perpetrators and those who are complicit through their silence. It’s Me, Anna is a local story with universal resonance, urgent and relevant to our times. 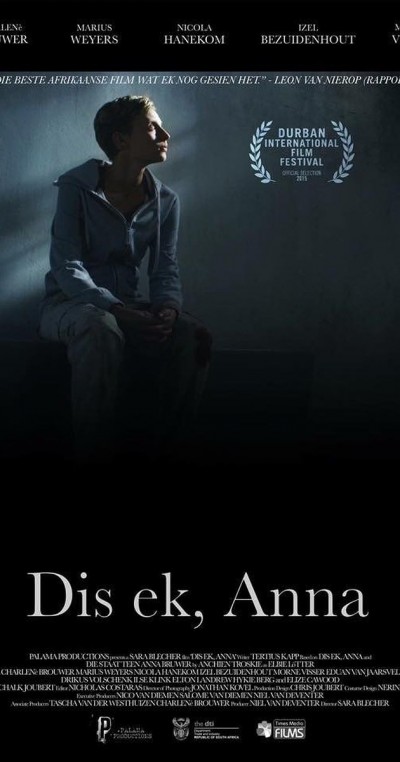