African Underground: Democracy in Dakar explores the transformative role of hip-hop on politics in Senegal, during the February 2007 presidential campaign. Looking at the election through the eyes of hip-hop artists around Dakar, Senegal's capital, the film mixes interviews, freestyles, and commentary from journalists, artists and politicians. Senegalese society is seen on the brink of democratic change, where hiphop artists are one of the few groups unafraid of speaking out, despite real attempts at intimidation. 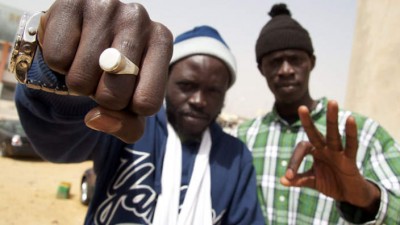