With the death of her beloved mother, Hewan, a poster child for the successful immigrant, thinks she can finally bury her memories of Ethiopia. But the appearance of her estranged father at the wake starts unpicking her perfect quilt of a life. The last time Hewan saw her father was right before he fled the military junta which had toppled the Haile Selassie regime, leaving behind a 15-year-old Hewan, her two brothers and her mother to be caught up in what would be known as the Red Terror. Now, over thirty years later, Hewan sits face-to-face with a father who never came back for his family. Things start to further corrode when in a chance encounter, Hewan runs into the man who tortured her during the Red Terror.

Directed by Yemane I. Demissie 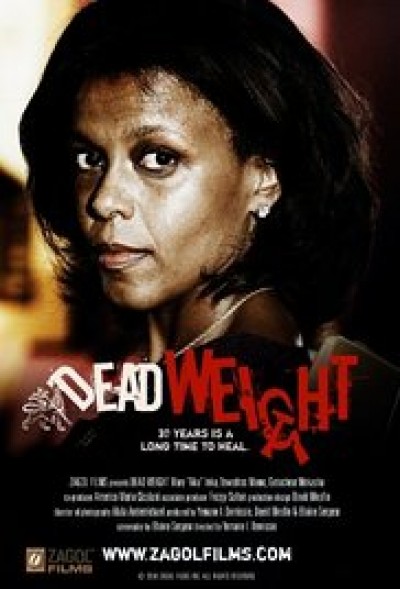