Adventures in Zambezia (aka Zambezia) (2012)

Set in a bustling bird city on the edge of the majestic Victoria Falls, "Zambezia" is the story of Kai - a naïve, but high-spirited young falcon who travels to the bird city of "Zambezia" where he discovers the truth about his origins and, in defending the city, learns how to be part of a community. 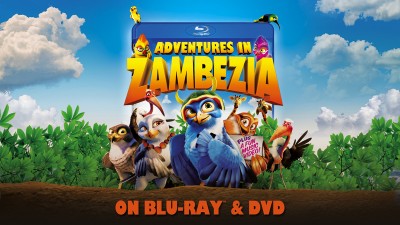