In October, 2004 three activists snuck across the Sudanese border into rebel-held territory to document the atrocities in Darfur. They returned with some of the first footage exposing the massive war crimes being perpetrated by the Sudanese government. 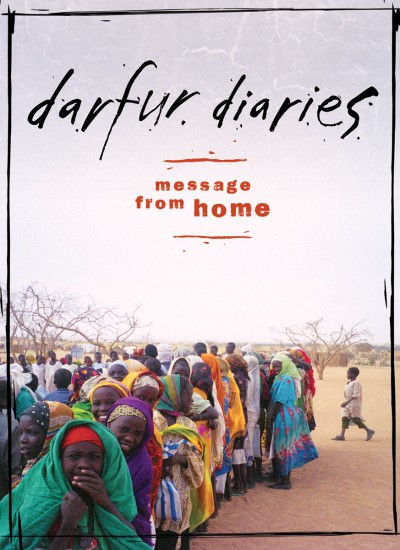