In 1960 Morocco, a touching friendship exists between two men of radically different backgrounds who work alongside one another at a sawmill. Henry is a Jew, Brahim a Muslim, and the two have been close since early childhood; moreover, Henry's wife, Ruth, and Brahim's wife, Fatima, also sustain a close friendship. All would be perfect, yet Fatima suffers from infertility and quietly covets the children of Henry and Ruth, even treating them as her own. Then tragedy strikes when a group of hoodlums attack and ultimately kill Ruth's mother. Meanwhile, a forbidden cross-cultural romance blossoms between the Muslim boy Mehdi and the Jewish girl Eliane, much to the consternation of Eliane's conservative mother. In another corner of the city, Okinine, Ruth and Fatima's boss, decides to move to Israel to be with his extended family. In his absence, he hands the company over to a conniving broker, who just happens to be Mehdi's father - setting the stage for additional unforeseen tragedies. 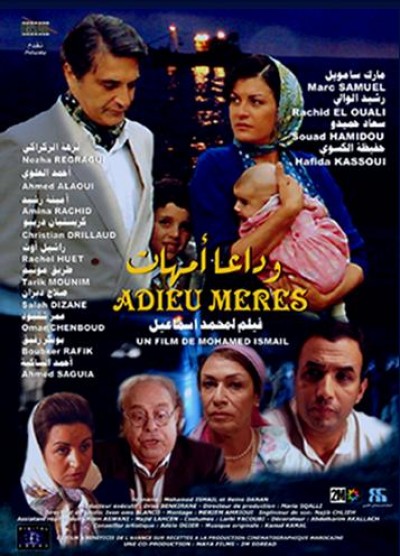