How far will you go to protect those that you love? How many victims of crime have vowed to do something about it? Andrew comes home one evening to find that his wife, Michelle has kidnapped Sipho, the man who had hijacked her a week earlier. Sipho came back to the house thinking that there was money hidden away. So begins a struggle of wits between the two, as Michelle thinks that the only solution is to kill him, whilst Andrew feels, that following the law is a better option. Through their struggles, we learn of the ordeal that Michelle had to endure with Sipho and his accomplice, the Other Man. How far would a person go to defend what is theirs? 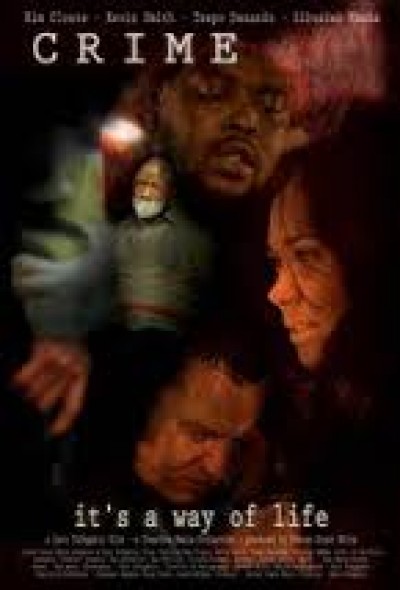