Mozambique in the 1960s began its struggle for independence in earnest, having being colonised by Portugal in the 16th century. The 'terrorists' were FRELIMO, who formed the first government in 1975, but not before a protracted war with the Rhodesian-backed RENAMO, leading to over a million deaths. The early days of this uprising are examined through Portuguese eyes, as Evita (Beatriz Batarda) arrives from Europe to marry Luis (Filipe Duarte). She is a headstrong young woman who finds herself at first lost and confused in this strange land which is changing as she tries to come to terms with her life there. He is a soldier with a unit whose task is to wipe out the 'insurgents'. by Cliff Hanley 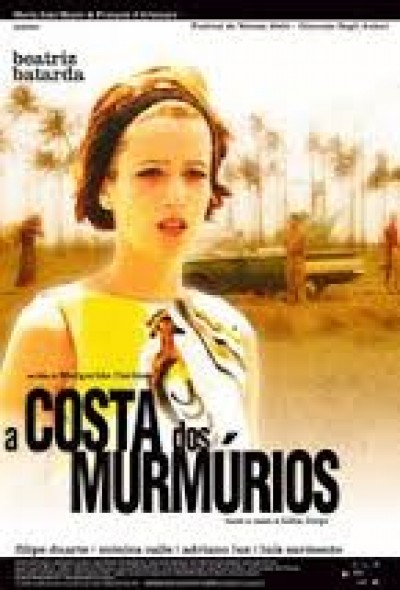