Anger of the Gods

Burkinabe director Idrissa Ouedraogo (known for films such as Tilai and Yaaba, screened at previous AiM festivals) continues a career-long exploration of African tradition with the sweeping revenge drama Anger of the Gods. In Burkina Faso in the mid-1800s (then called Mossi), brothers Tanga and Halyare vie for power as their father lies dying after ruling for 20 years. The boorish Tanga wins and begins a reign of terror, taking villager Rasmane's wife, Awa, as his own. When their child, Salam, proves to be Rasmane's, Halyare coaches the boy in combat in anticipation of Tanga’s pre-ordained wrath. This epic tale about royal bloodlines in Burkina Faso reverberates with timelessness and universality. Rich in archetypal characters, and unsparing in showing human greed and weakness, it is also an anguished farewell to pre-colonial rule. Freighted with myth and ancient cultural beliefs, this masterpiece has the power, pathos and eternal truth of a Greek tragedy. 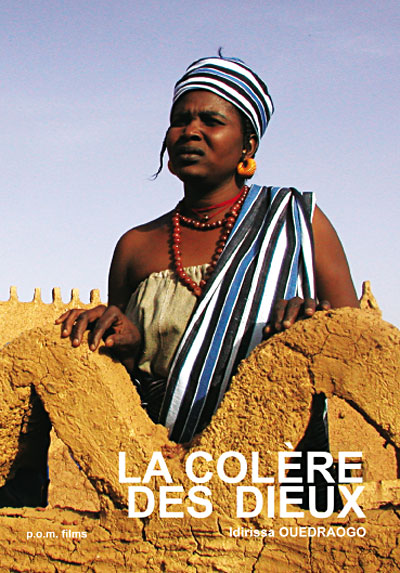