Set in Senegal, The Absence tells the story of Adama who returns to Dakar after years of absence in which he established a highly successful career as an engineer in Europe. Adama is completely out of touch with his birthplace and struggles to reconnect with his grandmother and deaf-mute sister on his arrival. After a beautifully (if deceptively) slow and meditative opening, a radical change of pace occurs at the moment Adama recognises a prostitute on the street as his sister. Outraged with shame and anger, his first impulse is to punish and destroy her, but when a night of violence and mayhem ensues in which Adama attempts to save his sister, he is forced to face his own demons as well. 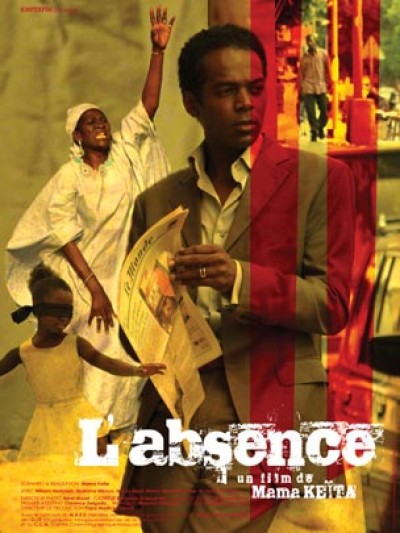