Set in an unspecified time period in a Wolof-speaking sub-Saharan African village, Ceddo depicts a people's desperate grip on tradition despite imperialist attacks from all angles. The Ceddo, a group of non-Muslim outsiders, kidnap Princess Dior Yacine in defiance against Islamic conversion. A village meeting is summoned and what follows is a provocative examination of the upheavals brought about by colonisation, religious imperialism and the slave trade, and African societies' response to these. Ceddo, by pioneering Senegalese filmmaker Ousmane Sembene (who also directed Moolaadé), is hailed as his most thematically complex and stylistically daring film. With this film Sembene has created a cinematic masterpiece about resistance, individuality and change. 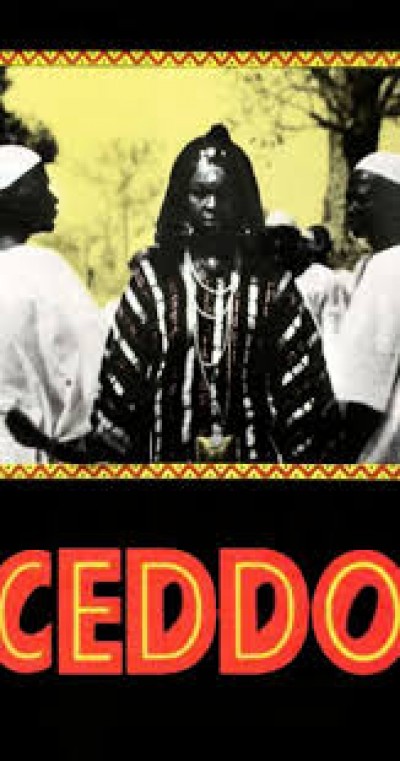