Letters from Angola is a voyage into a forgotten past where several stories intersect - that of Angolan-born filmmaker Dulce Fernandes and those of the Cubans who fought in the Angolan war. The letters of the title are the longing letters to home written by young soldiers sent to a distant land.
In today’s Cuba, the survivors remember with emotion these moments of their lives; the film uncovers the lost connection to a land left behind and is a poetic reflection on the fragile place of the individual in the midst of the tectonic movements of history. 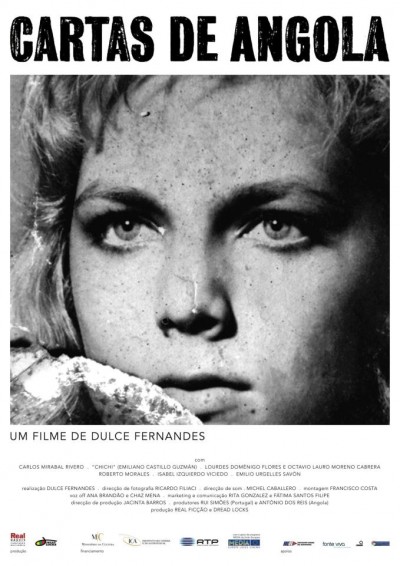