Cape of German Hopes' is a journey into the life experience of German families and people of German origin settled in Cape Town. It uncovers how they seek to open up to an African culture while keeping their typical 'Germanness'. The film explores both the distinctive differences and the surprisingly similar historical parallels between Germany and South Africa. On a larger scale, the documentary also unpacks such complex topics as identity, transnationalism and acculturation. Treasuring one's own cultural heritage becomes more and more important in an increasingly mobile society. Consequently, the documentary not only throws light on the local German community, but also attempts to show a blueprint of immigration cultures living all over the world. 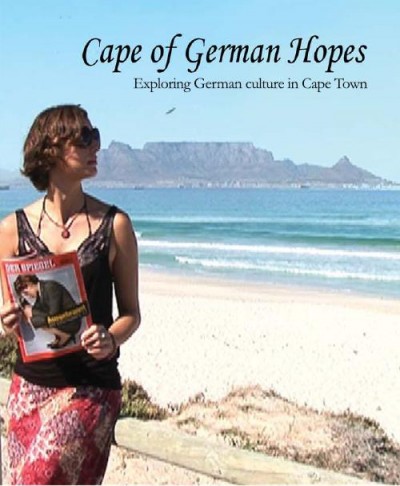