The Thiaroye Massacre was the mutiny by, and mass killing of, thirty-five French West African troops by French forces in 1944.
West African conscripts of the 'tirailleurs sénégalais' units of the French army mutinied against poor conditions and the failure of the French authorities to pay salary arrears and discharge allowances. The mutiny at the Thiaroye camp, on the outskirts of Dakar, and the French response of an armoured attack on the camp with a near total loss of life constituted a watershed for the nationalist movement.
The tirailleurs involved were former prisoners of war, soldiers from several parts of Africa who, having fought with the Free French army to overthrow fascism in Europe, had been repatriated to West Africa and placed in a holding camp awaiting discharge.
"Camp de Thiaroye" is true both to the historical record of the massacre and to the underlying culture of European imperialism. 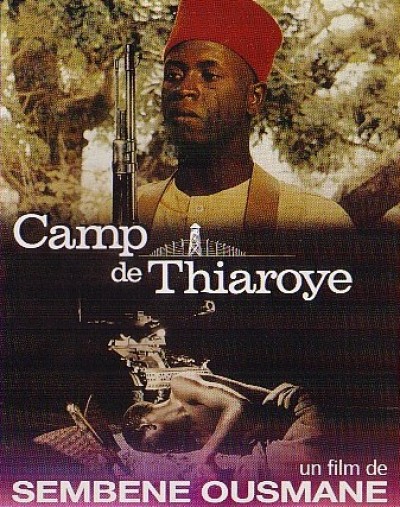