An insightful and revealing documentary about Mozambican president Samora Moses Machel, who was killed in a controversial plane crash in the then apartheid South Africa. The film is a reflection on the struggle for independence in Mozambique and the post -independent leadership challenges that followed. 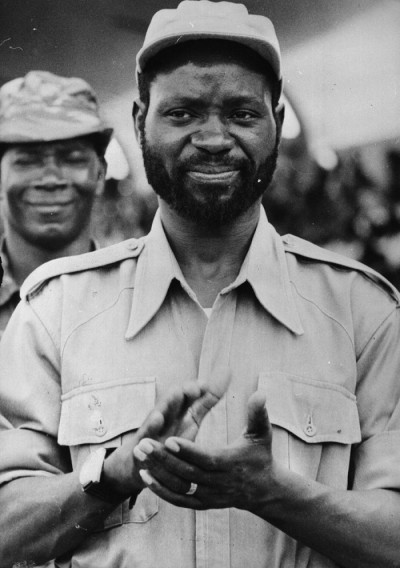