26-year-old entrepreneur Daniel Dembele is equal parts West African and European, and looking to make his mark on the world. At a crossroads in his life, Daniel decides to return to his homeland in Mali and start a local business building solar panels - the first of its kind in the sun drenched nation. His goal is to electrify the households of rural communities, 99% of which live without power. Founding a small business is something that is deeply embedded in American and European culture, but most have never seen this universal kind of effort take place in Africa, traditionally marked out by the media as the land of the starving, the war ravaged and the hopeless. Daniel's work schallenges notions of the need for African dependence on outside aid and embraces the view that ultimately it is Africans who will develop Africa in their own way. 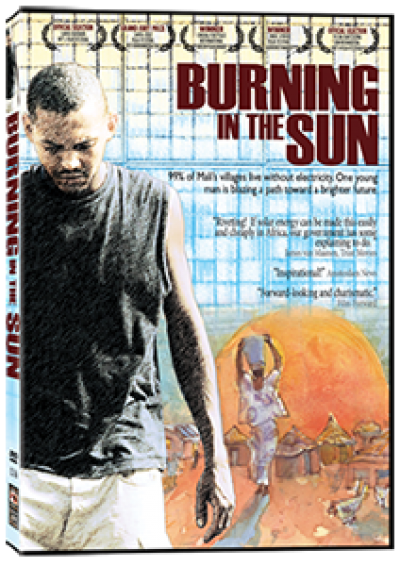