Bouka is a gifted young teenager. He lives with his parents in a village - they are a solid, close-knit family. His father gives him a traditional education, close to nature. Unfortunately this happiness is disrupted by the brutal death of the father… Left behind, his widow, Bouka's mother, will suffer the consequences of a relentless traditional principle. She becomes the new wife of the nephew of her late husband, Bouka doesn’t accept this new arrangement - he suspects his stepfather was involved in his father's death. He stops going to school and organises a gang in the forest. In this tormented atmosphere, he develops a mortal hatred towards his new "father"… 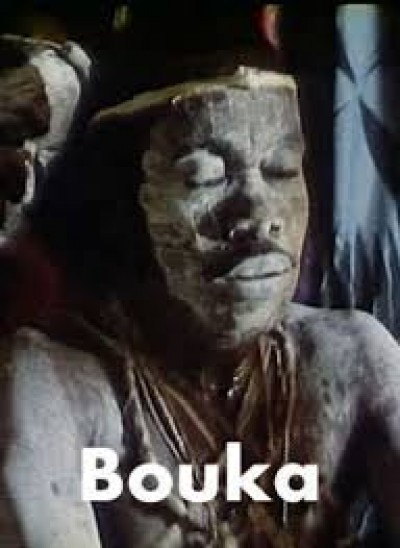