From January 25 to May 27, 2011, the film tracks four months of the Egyptian revolution as seen through the director's eyes. January 25 is the beginning, but May 27 (the day Egyptians protested to demand “Civilian rule”) is not the end - because the revolution continues. 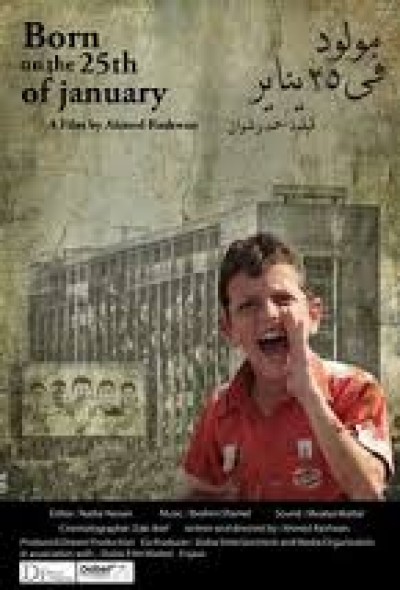