In his first film Bongoland (2003), Josiah Kibira related the misadventures of Juma, a Tanzanian immigrant in Minnesota. In this stand-alone sequel, Juma returns to Tanzania (aka Bongoland) to manage a company. His American-style ideas about efficiency and motivation meet with a less than enthusiastic response, and, when his mother's visit produces some jaw-dropping revelations, he discovers that his relationship to his homeland has become even more tenuous. 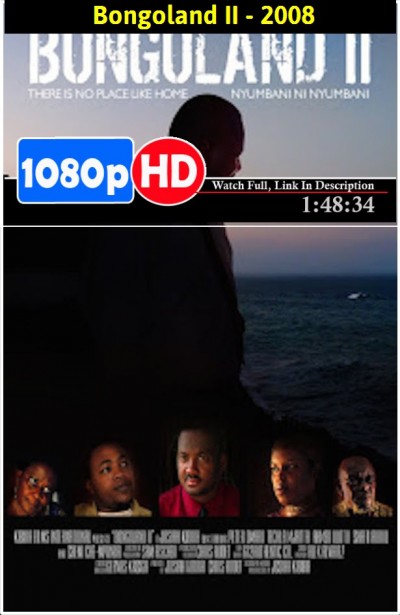