Sim, the President of a Republic of Toads, goes on a journey invited by a neighbouring president. When he returns, he is dethroned and thrown into the water by his compatriots.This animation is a charming take on African politics post-independence, and is a key film within the history of the animated form on the continent. 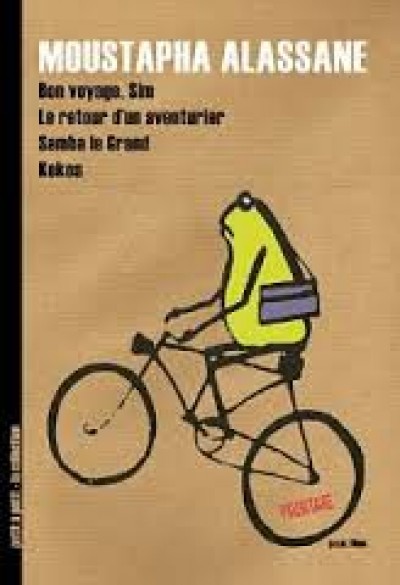