Newly restored for the 20th anniversary of the film’s release, Black Skin, White Masks is a gem from black British filmmaker Isaac Julien and still feels as relevant and necessary today as it did twenty years ago. Based on Frantz Fanon’s 1952 book, the film is a deconstruction of Fanon’s hugely influential work of the same name. Originally made for the BBC, Black Skin, White Masks utilises re-enactments and talking head style interviews, and weaves the eponymous book with Fanon’s life to provide a contextualisation of postcolonial theory and the historical impact of Fanon’s work. 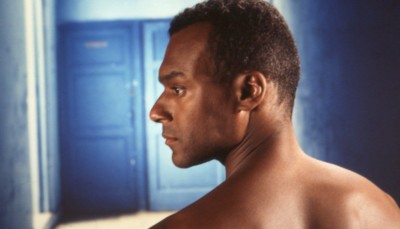