Apatride (Stateless) is the fourth feature film by critically acclaimed Moroccan director Narjiss Nejjar. It tells the story of Hénia, a beautiful young woman living in a small village on the Moroccan side of the Algerian-Moroccan border. With her father she has been exiled from Algeria and separated from her mother for more than thirty years as a result of the Black March - the sudden expulsion in 1975 of 45,000 Moroccan families from Algeria to Morocco in response to Morocco’s annexation of the Spanish-occupied Western Sahara. Trapped in a domineering and loveless marriage with a significantly older Moroccan husband, Hénia struggles to reconcile her sense of belonging and longs to return to Algeria.

The fraught and often contradictory nature of existence in such a border space is powerfully evoked through the performances of the lead actors and by the cinematography of French DOP Stéphane Vallée, who shoots Hénia in close-up and short focus as a motif for her dislocation from the society around her. The film offers an original take on themes such as displacement and the condition of women that already have a strong presence in contemporary Maghrebi cinema. Apatride received its premiere in February 2018 at the Berlin International Film Festiva 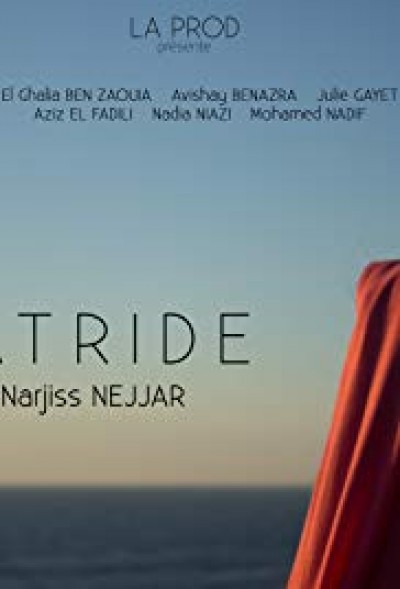