Black President is more than an artist’s biopic following the work of contemporary Zimbabwean artist, Kudzanai Chiuarai - this excellent first film by Mpumelelo Mcata (also known for being the guitarist for experimental rock band, BLK JKS) entwines itself with the artist’s practice, harmonising with it. At its core is the fascinating “State of the Nation” exhibition, which invents a fictional African state populated with archetypes and headed by a female president. Woven together like an hallucinatory dream, we are asked rhetorical questions like, what is the responsibility of African artists in an ever more globalised world? Will it be a perpetual game of “catch up”? Are we still slaves, or will we define our own path? Not only a fascinating progression of documentary aesthetics, the film also provides vivid insight into an incredibly vibrant burgeoning community of urban Southern African artists, which simmers with powerful, new perspectives that have the potential to revolutionise conceptions of art on a global scale. 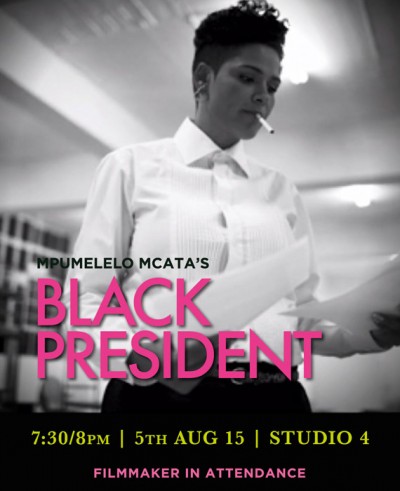